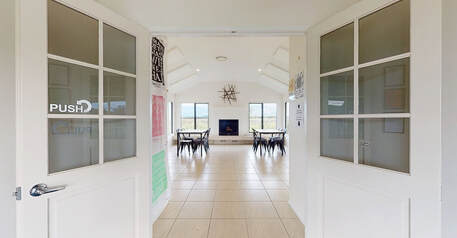 Ash Ridge WInes has been named Winery of the Year by the Hawke's Bay A&P WIne Awards Competition both in 2012 and 2014. In addition to this prestigious honour we also received the Trophy for our 2013 Merlot Wine in 2014.
Our head Winemaker Lauren Swift said: “It’s a proud moment for the Ash Ridge winemaking team
to be recognised, particularly given how young both the winery and wine making team are.”